The hostesses toast themselves (Or while the cats are away, the other hostesses will play) 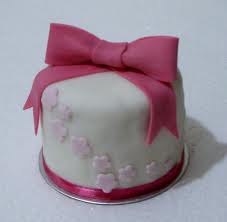 Mary and Lyn are away for a couple of weeks. They thought it would be nice for the new hostesses to have a party  to introduce themselves, since they haven't really had chance to do so, including Mac, who's been left in charge. (You can find out more about her next week, when she has her own party to introduce her latest book.)

Oh dear, did someone say that's like leaving Dracula in charge of the blood bank?  What do you mean? Of course Mac is as good as gold, and will be able to keep them in order. What mischief could they possibly get up to while the other two hostesses are away?

Mac snickers evilly...When the cat’s away…


“What do you think, chickies? Is this not the perfect place to throw a ‘Get to know the new hostesses’ party?”


Mac throws open the curtains in the gorgeous hotel suite overlooking Times Square. AJ, Lilly, Melissa and Vonnie crowd around her to gape down at the busy streets and sparkling lights twenty floors below.

Vonnie snorts. “I think Lyn and Mary are going to be pissed we took on Manhattan without them.”

AJ snaps several pictures with her phone. “Oh, wow. Where do we start? What should we do first?”

Lilly pops the cork on a crisply chilled bottle of champagne and begins pouring. “We’ll start here.” She passes out the glasses. “And then…” She waggles her brows. Glasses clink together.

“Shopping!” Melissa hums her appreciation of the sparkling wine. “And guys.”

“And Broadway shows.” Vonnie styles for AJ who snaps another photo. 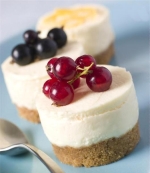 “Food.” Mac tosses back her glass and holds it out for more. “Manhattan has the best restaurants. There's seafood, of course. Italian, French, Asian, whatever you're looking for. And the desserts! Oh, my God. I once

had a piece of cheesecake at Grand Central that was positively orgasmic. Oh, and I know this great Irish pub we can hit later. It’s just around the corner. Cocktails, wine and beer. The Irish know how to party.”

AJ grins. “I love a hero with a black Irish heritage.”

Melissa sets down her glass and grabs her purse. “What are we waiting for? Let’s go!”

The hostesses scramble to finish their glasses as Melissa sprints for the door. They catch up with
her at the end of the long hallway. The elevator door slides open and they all gawk at the tall, black haired man standing front and center of the crowded car. Six foot two with broad shoulders, a well-cut business suit covers his muscular frame with mouthwatering results.

“Did someone mention a black Irish hero?” Vonnie purrs.

AJ’s phone flashes. Melissa crams inside. Mac squeezes in with AJ and Vonnie in tow. Lilly leaps forward at the last second, wiggling her bottom to avoid the closing door at her back.Standing nose
to nose with tall, dark and handsome, Melissa clears her throat.

“Hi there, handsome.” She tosses her head around at the other hostesses. “We’re romance authors. Have you ever considered becoming a cover model?”

“Uh.” He blinks. Several in the crowd snicker.

“What?” Melissa shoots a frown over her shoulder. “It’s a compliment and I’m just saying what we’re all thinking.”

Several of the women in the elevator chuckle and nod their heads in agreement. AJ sticks up her arm and snaps a picture, blind. Mac laughs and Vonnie snorts. The doors slide open behind Lilly. She grabs hold of Melissa’s arm as they all exit in the lobby and drags her toward the doors leading to the street.

“I can’t believe you did that!” 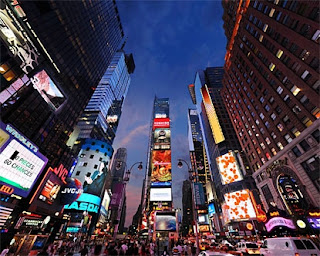 AJ grins and slips an arm around Lilly’s shoulder. “If she hadn’t, I would have.”

“Me too.” Smirking, Vonnie links arms with Melissa and Mac.

“Me three. He got off easy, Lilly, considering what would have happened if Lyn and Mary were  here.” The others laugh and Mac winks at Lilly’s shaking head. “You’re an Author Roast & Toast hostess now. You’ll learn. I think I speak for Lyn and Mary when I say, welcome to weekly lunacy and mayhem, chickies!” She shoves open the door to the clamor of thousands of pedestrian visitors and traffic congestion. Lit by a million lights, Times Square greets them like a glowing rainbow. As one, they all step out onto the sidewalk teaming with people. “Let the games begin!”

Check out our new hostesses' Websites to find out more about their books:
A.J. ~ LILLY  ~  MELISSA ~ VONNIE 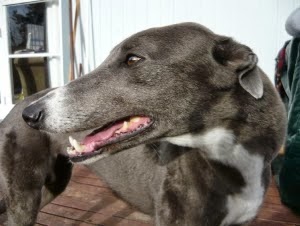 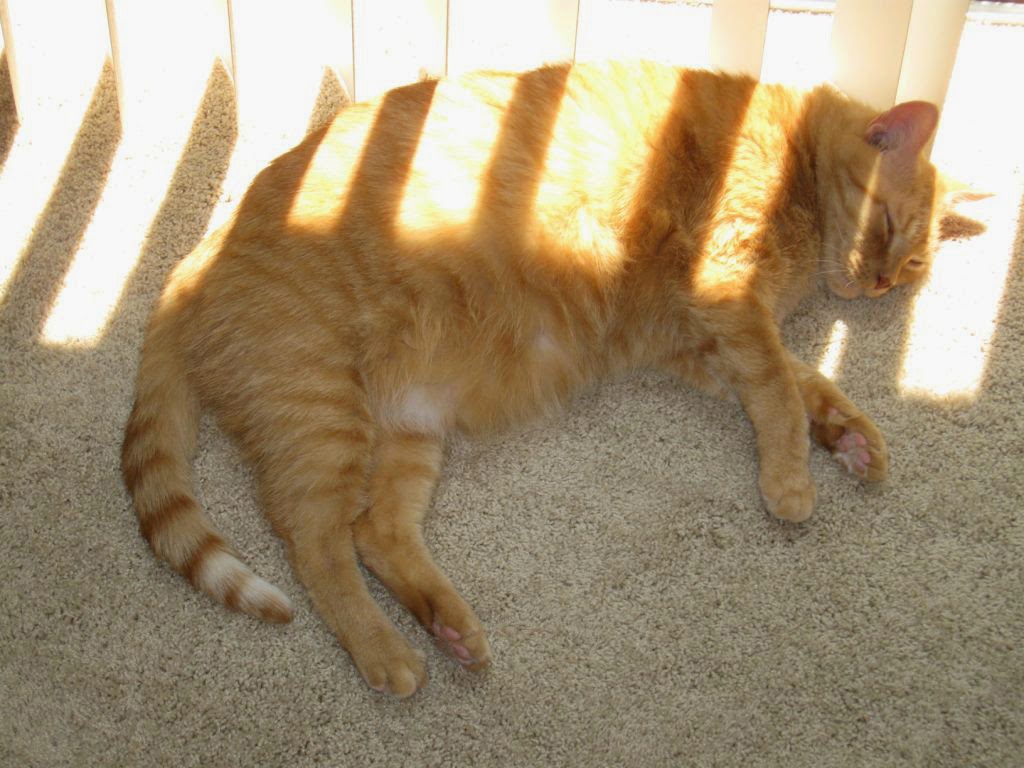 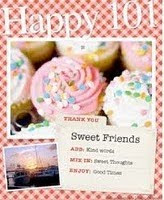 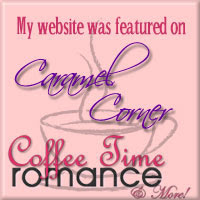 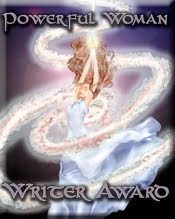 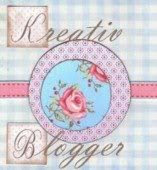 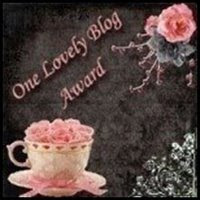